CLICK ON LOGO TO GET DEPARTMENT'S CURRENT MEMBERSHIP STATUS 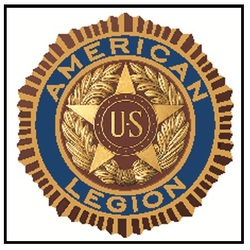 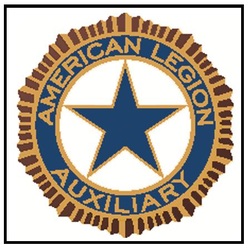 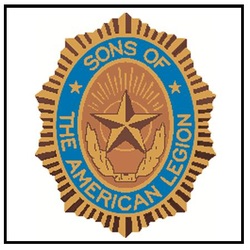 National Membership Target Dates
The HQ DUE DATES listed below are the dates that your post transmittals must received by,
in order for your post's progress to be recorded in the report for a specific Target Date. 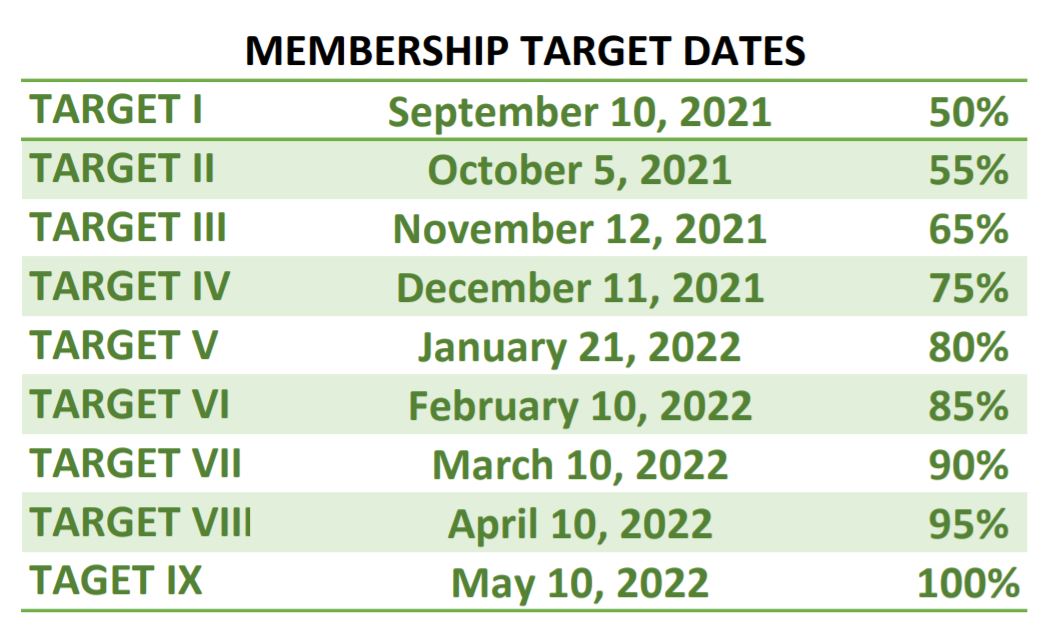 Thanks to the LEGION Act (Let Everyone Get Involved In Opportunities for National Service Act), Congress expanded the current eligibility period to cover Dec. 7, 1941, to the present, and includes the current war campaigns. Previously, there were seven declared war periods. Now there are two, the current war period dating back to World War II and another war era covering World War I. No other restrictions to American Legion membership changed. 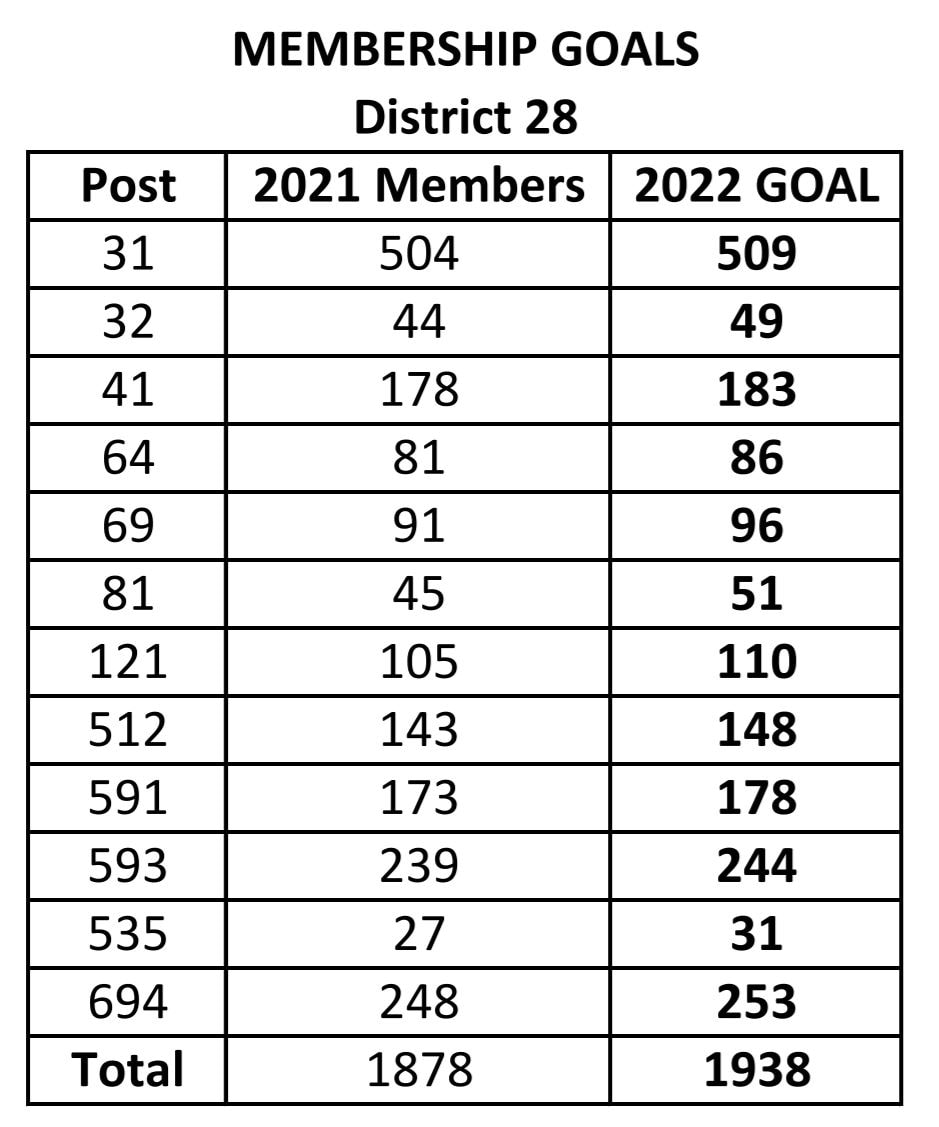