The photo above shows the Memorail Arch as it was from 1922 to 1966 when a Carmel Mission bell donated by Sir Harry Downie was hung by the American Legion Post 512.  It remained in place for 50 years until the new Centennial Bell Project completed the original dream of Charles Sumner Greene with a  newly cast bell to reflect the 100th year of Carmel-by-the-Sea. 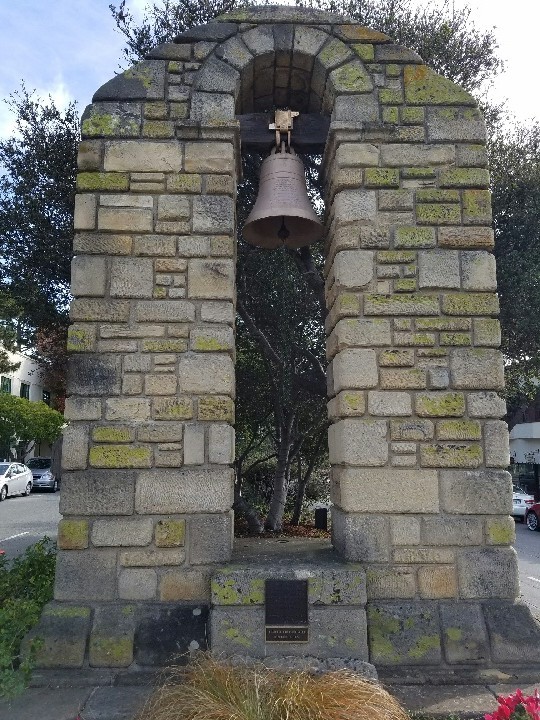 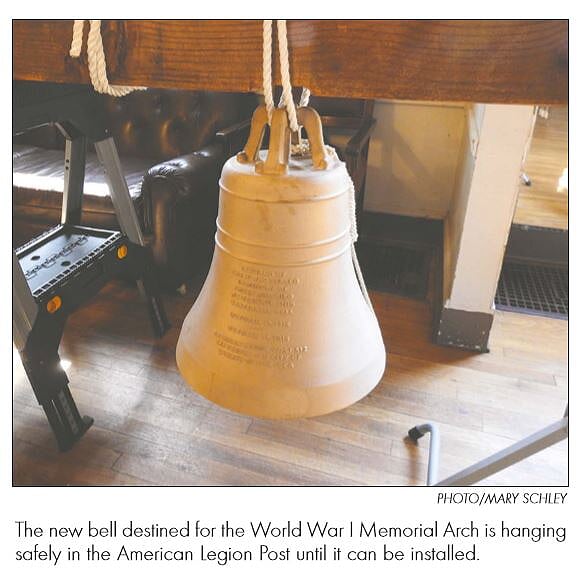 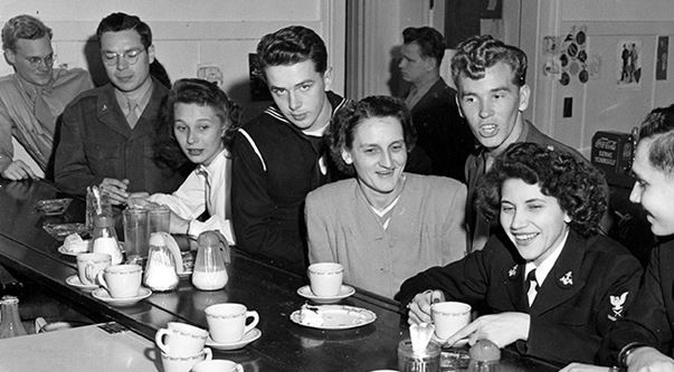 Post 512 was a stopping off place for those coming and going to the Pacific Theater during WWII
(Note no adult beverages on the bar!  This was the period of time the USO was using the Post.)

On Saturday, October 29, 2016 Carmel-by-the-Sea will celebrate its 100th anniversary with its annual parade and festivities at the Sunset Center.  Post 512 has been a part of this community since 1933!  As such we will be playing an important part in the year long events.

Watch this page for coming events and Post activities.  At this time we have approached the City with the idea of replacing the current Mission bell with a new specially cast bronze bell based on the arch's designer Charles Sumner Greene.  On the bell is planned an inscription recognizing the service and sacrifice made by the citizens of Carmel in the Wars and Conflicts of this Country.  The fundraising drive is underway now!  Help us make our goal of $10,000.00 for this project!  Any funds raised in excess of the needed amount will go to aid in other remodeling projects in the historic Legion Alvin B. Chapin Memorial Hall.

Please keep coming back for updates. 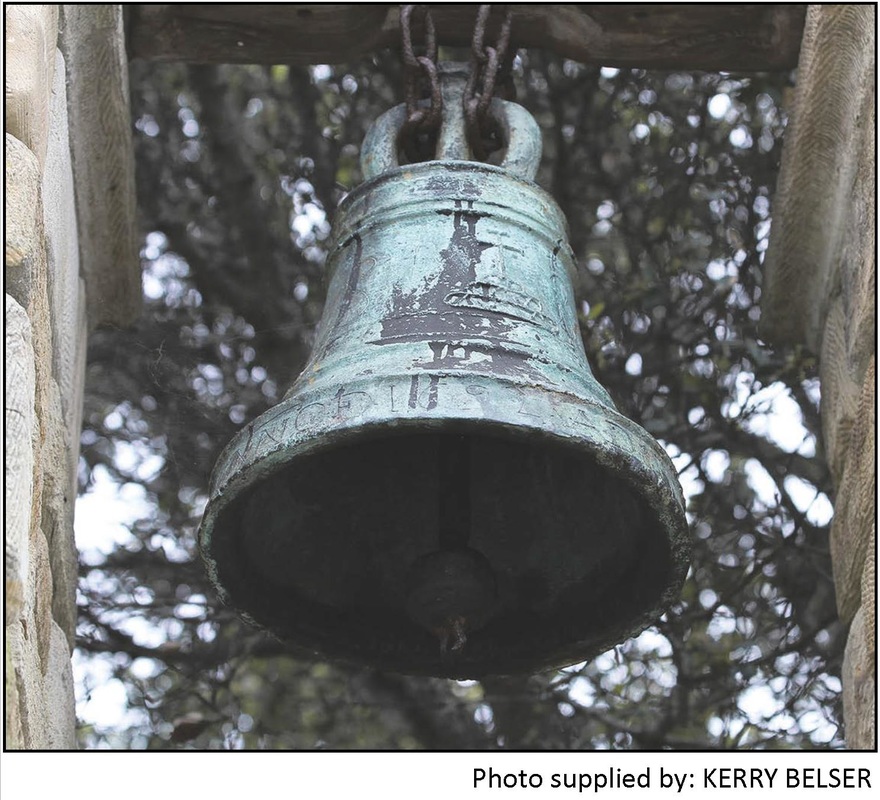 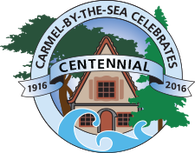 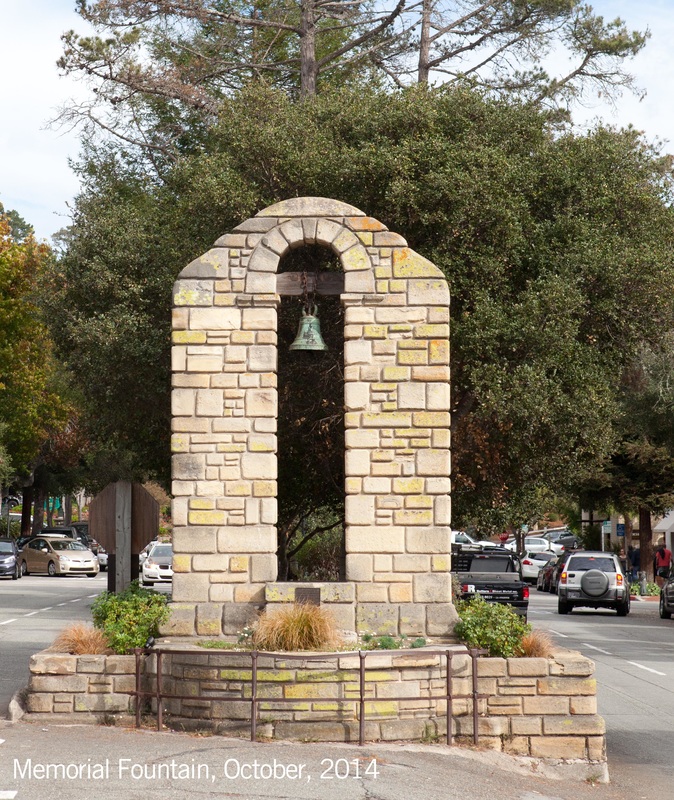 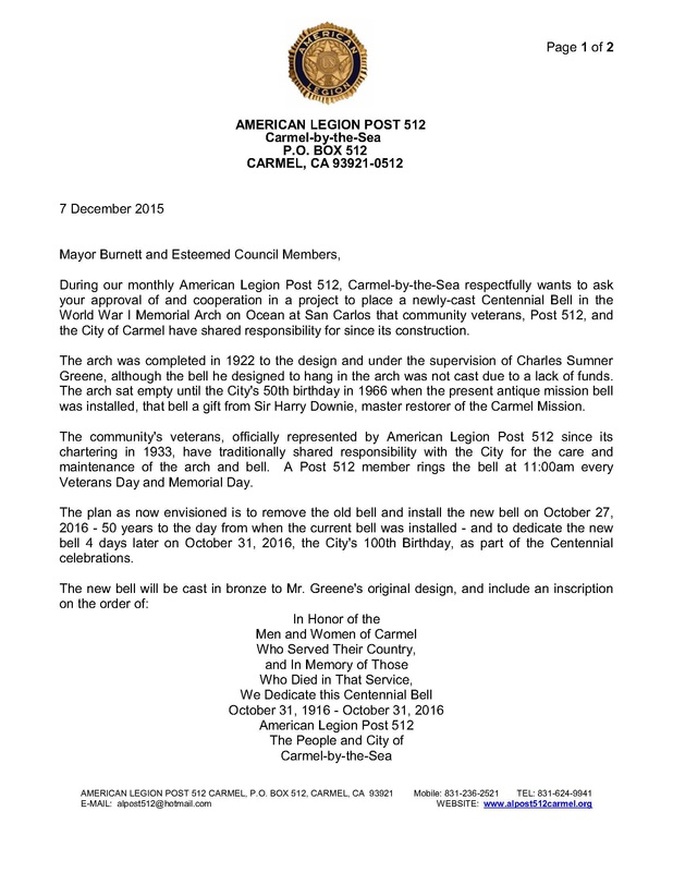 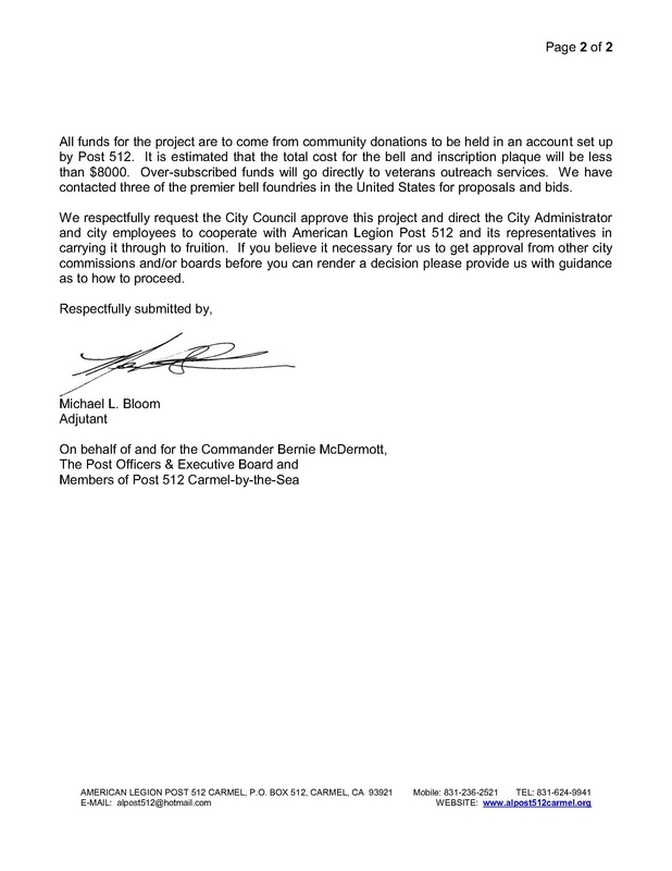 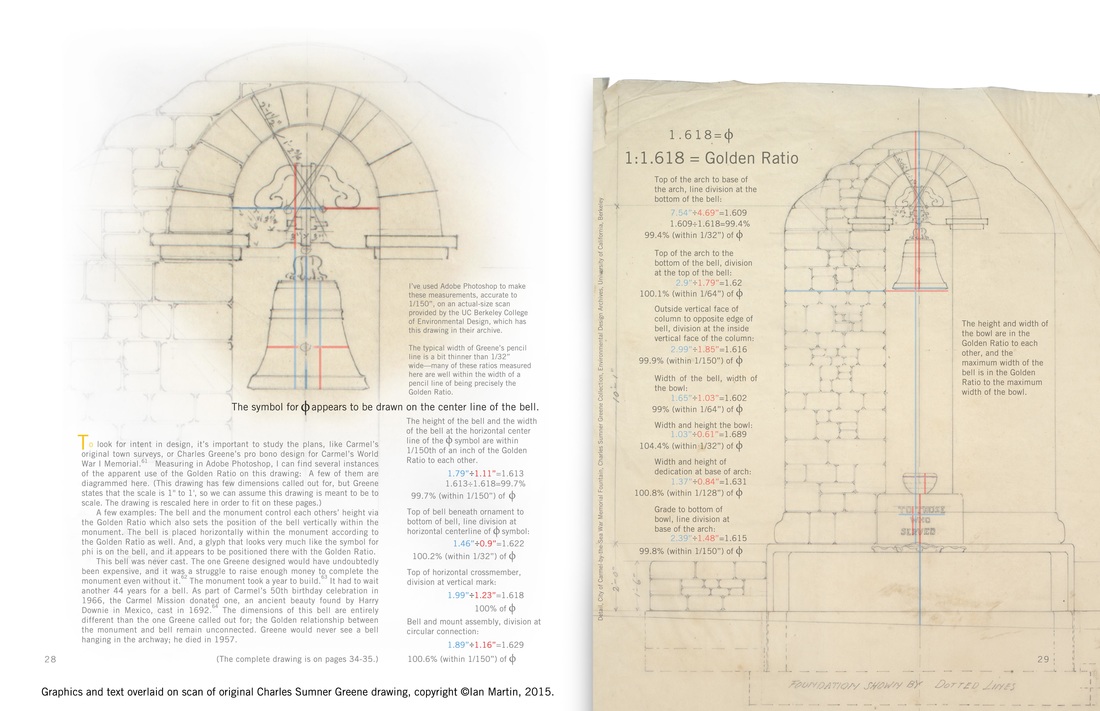